Jesus, the Bible, Christians, and Religion

Long before Jesus, there was religion and the sacred quest for the divine.
Stonehenge.
(Photo by Jameson)


If Christ were here there is one thing he would not be--a Christian.

Truer today than when he wrote it.

Now that I've gotten (and deleted) nasty comments from zealots, I want to write one entry on Jesus Christ and the Bible ; then move on. Zealots love to thump the Bible and talk about abominations.
"Homosexuality is an abomination..."

Never mind that eating shrimp is an abomination.
So is cheating in business.
So is touching pig skin (like a football or expensive gloves).
So is remarrying someone you have previously divorced.
There are over a hundred references to abominations to which Christians pay no attention.

Get out your concordance. Look them all up.

Far worse than an abomination is breaking one of the Ten Commandments-- you know, the ones zealots want to place in front of the courthouse. Why aren't the zealots of the religious right wing clamoring for the arrest and damnation of people who work on the Sabbath? People who commit adultery? People who bear false witness or covet what their neighbors have?
The list of marriage rules in the entry before this one is universally ignored. But the zealots say they take the Bible literally as the word of God.

Then there are the words of Jesus, conveniently colored red in my King James Bible. Not one word about homosexuality. Just a lot about loving thy neighbor and thy enemy.

A lot about NOT judging others. 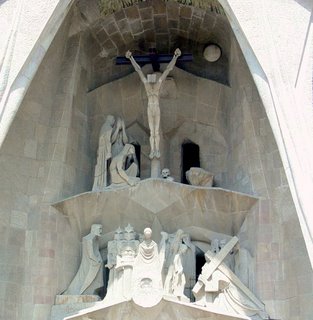 Nothing about Family values. A lot about rejecting greed, rejecting love of money, opposing war and opposing killing. Jesus was much more of a socialist than a capitalist. In fact, he condemned everything on which capitalism is based. Go ahead, read his words-- in red-- in the Bible.


The best analysis of faith, the Bible, and Homosexuality I have ever read is in the book of a Baptist minister: Peter Gomes. I recommend him to all who want to reconcile their Christian faith with being gay or loving gays.

Read the revelatory article God and Harvard: A profile of Rev. Peter Gomes by Robert Boynton, published by the New Yorker.

The Good Book, and The Good Life offer us spirituality at its best. 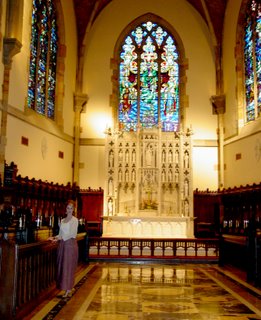 Like philosopher Bertrand Russell, who wrote Why I am Not a Christian, I find my reason and feelings to be other than Christian . Like John Adams, Thomas Jefferson, Ben Franklin, Abe Lincoln and other fathers of our country, I am, perhaps, a Deist. I have empathy with Buddhism. I don't deny that there is a spiritual, or supernatural dimension to existence. But I agree with Sartre and with the moral founding philosophers of our country, above mentioned, that the idea of a personal, omniscient, unchanging, all powerful god is self-contradictory. Read the works of the above and think for yourself-- this link is a great starting point.

Likewise, I support freedom of religion for others to believe whatever they like-- just so long as that belief does not deny freedom or equality, or the pursuit of happiness for others who believe differently. Jesus turned the water into wine, not the other way around --as the zealots would do. Thank God for a little intoxication to clear from our heads the cobwebs of superstition.
Amen.