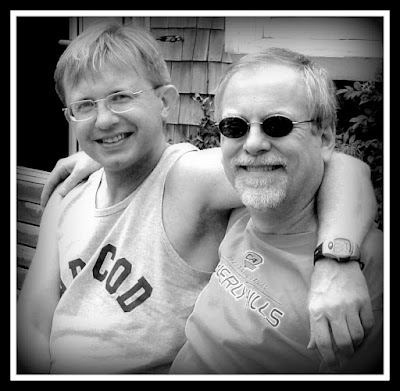 June 26, 2015.  SCOTUS affirms the Constitutional Right to Same-sex marriage.
Darryl's and my marriage is officially ratified and legal in Georgia and the entire U.S.
Here are some recent posts on Facebook and two earlier Blog entries on marriage...

A Big Thank You to Andy of Apres Diem for some complimentary champagne to go with our dinner and our Raspberry Chocolate Cake on the eve of our trip to the Blue Ridge Parkway. His is the best place in town for a celebration of marriage equality.


The Definition of Marriage
Saturday, October 11, 2014

Our marriage in Provincetown
August 2004

Whatever you think of traditional marriage, the expansion of the fundamental right to marry to gays and lesbians is a powerful and moving affirmation of our human rights, giving legitimacy and recognition to same-sex relationships and the love that heretofore dare not speak its name. Heterosexuals may not always realize just how much this means to us, because they have never had to "come out," never had to pretend to have feelings other than those they already have. Seeing gay relationships praised, celebrated publicly before family and friends, and having *all* the considerable legal benefits, is nothing short of breathtaking, awesome, and a wonder to behold.


From the October Rally we attended in 2014:

Yesterday, Darryl and I attended the Marriage Equality Rally at Atlanta City Hall. It was a gorgeous, breezy, autumn afternoon in Georgia. Here are my photographs from the rally that included the presentations of a host of speakers. 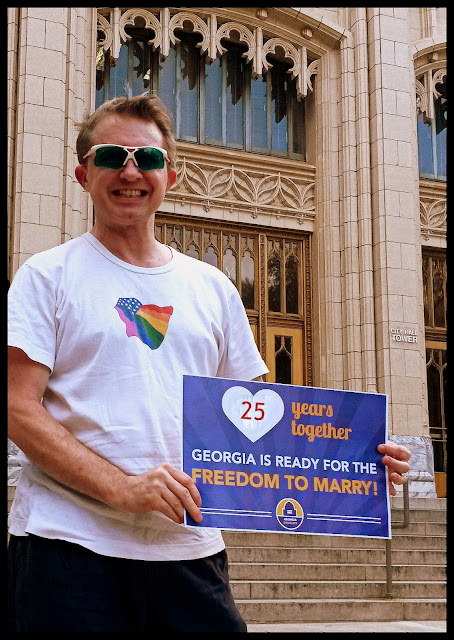 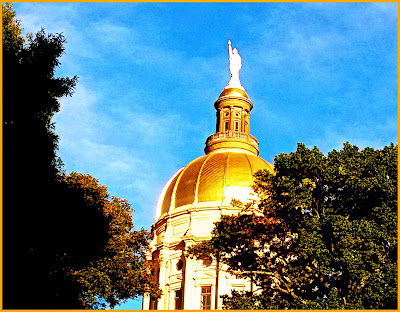 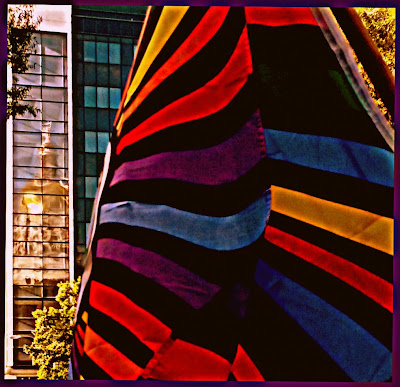 Posted by Jack Miller at Monday, July 06, 2015 No comments: Links to this post