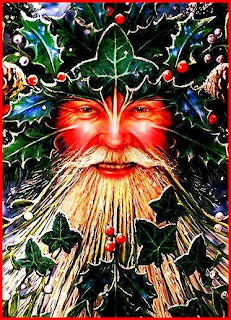 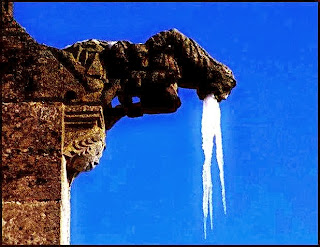 2013 has been a year full of wonder and a year of transition. My two weeks of wandering throughout Japan in April, cherry blossoms in bloom, gave me a sense of Japanese culture from Shinto and Buddhism in Nara to gay life and anime in Tokyo. The natural splendor of Japan, Fuji and Asama covered in snow, the snow monkeys in the forest near Nagano, the hot springs every place we stayed, and the gardens such as Kenroku-en in Kanazawa provided plenitude of being. 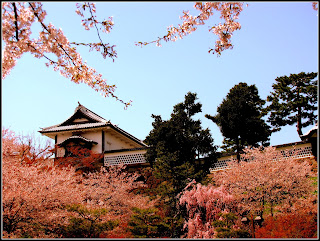 After Japan, Will and I trained to New York and Brooklyn to meet up with Joe and see his performance at BAM of the RSC production of Julius Caesar. It was a delight to walk through Greenwich Village and Central park with Will, to see the art in the Metropolitan, including Gertrude Stein, and to visit the Stonewall Bar.  Summer brought trips to Savannah to stay with the Killians at Tybee and a week in September with Joe and Will at the Jasper House. Other trips included several to stay with Starr on Lookout Mountain, and a trip to the Blue Ridge Mts. Asheville and Dillard with Will, meeting up with Karen and Lee at the Dillard House.
2013 took Maggie and Joce to Venice Florida. A trip to their new home was aborted when Joce's fractured ankle refused to heal.

On the home-front in Atlanta, Darryl perfected his apple-walnut, apple-pecan, and pumpkin pie delights. He also enrolled in the ACA (Obama-care). We shall end the year hosting Joe again, after which we shall welcome in 2014 with a week in Savannah at the Connor House. 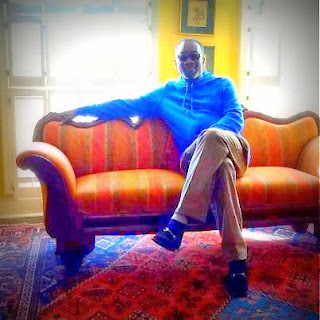 Joseph Mydell, at home in the Connor House, 2012

Posted by Jack Miller at Tuesday, December 17, 2013 No comments: Links to this post