As I wrote in the entry after this one, the attack on Paris by the Islamic State was an attack on Thinking itself. Paris is a city of philosophy and humanism. Since my first stay there in 1970 I have been in love with this city and its cafes. Here is what I wrote 5 years ago about Paris... 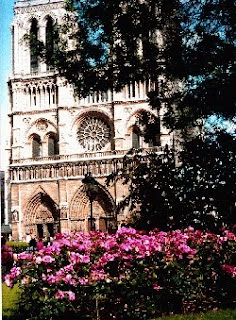 We love Paris in the Springtime, having enjoyed two merry months of May here in 1993 and 1995. We also spent a hot August, 1998 visiting Amy between stays in Amsterdam and Belgium. We visited Paris again with Mom for Thanksgiving, 1999, having dinner with Amy at Les Bookinistes; and visiting the Louvre. On our first visit we stayed on the Right Bank with the Killian brothers, took in the haunts of cemeteries where Chopin, Balzac, Oscar Wilde, and Jim Morrison are buried, and experienced the leisure of afternoon and evening cafe life. We also attended the French Open at Roland Garros once as guests of Lindsay Lee, who played three rounds of tennis qualifiers before losing to rising sensation Amelie Mauresmo. In 1995 we stayed first at the Boileau near the Bois de B. When Darryl returned to the U.S., Jack moved to the Hotel Unic on Rue du Montparnasse to enjoy all the pleasures of the Left Bank, including strolls through the Luxembourg Gardens, followed by a trip to Annecy and the French Alps.

Some of our favorite places:

Open: 8h - 02h Daily; closed second week of January. Named after the two wooden statues (the two magots) which still dominate the room, Les Deux Magots is one the most famous cafés in Paris. Jean-Paul Sartre, and Hemingway were both patrons in an earlier era. Its rival - Café de Flore - is just next door.


Place Des Vosges
Panorama of the square (collage). A large version of the panorama is also available.
http://www.paris.org/Monuments/Vosges/

Some of our photos from stays in Paris: 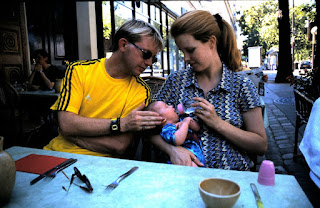 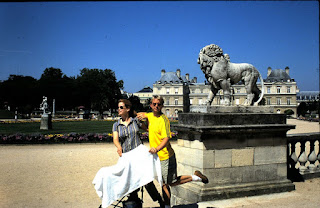 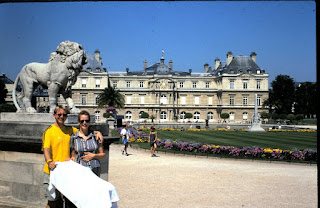 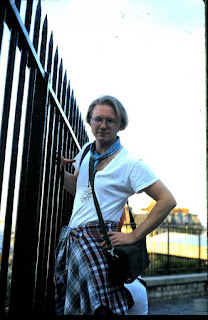 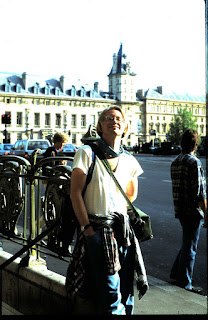 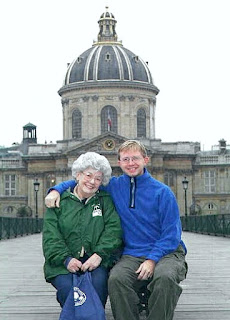 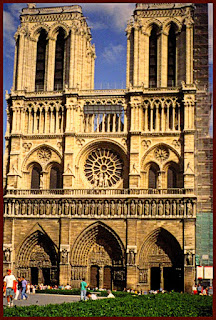 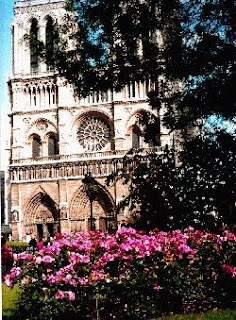 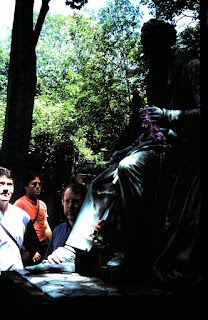 Posted by Jack Miller at Wednesday, November 18, 2015 No comments: Links to this post

The Attack on Thinking 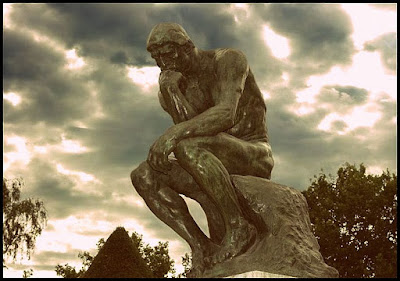 Religious fanaticism has always despised reason and the intellect. What religion demands is unquestioning faith. Whenever one examines the details of laws and tenets of religions, often established centuries ago, the result is awareness of absurdity, or at least that such laws that are no longer meaningful or reasonable. The laws of most religions are a product of their times, of the prejudices  or the hardships of the culture in which they were written.

Of course, Marx was correct in his assessment of how religion came to be the tool of people in power to consolidate their authority. Promise people a happy afterlife and they will suffer gladly to increase the power of your state. Rulers luxuriate in the devoted work of their citizens who believe the state religion. Illusion is a persuasive elixir.

As many religions now ignore the unreasonable and absurd laws of their sacred texts, religious fanaticism with its insistence on the letter of religious law appears mad. We think those who practice such fundamentalism are out of touch with reality, psychopaths, fools. Yet, especially in the case of fundamentalist Islam and fundamentalist Christianity, both of which seek to control those outside of the religion, extremism is becoming more pronounced and widespread. In the U.S. presidential candidates like Marco Rubio attack philosophy, telling people to weld rather than think for themselves. Rubio recommends building a huge army to confront Islamist fundamentalism much the same way that the Islamic State seeks to build a powerful caliphate.

Is it possible, as Eleanor Roosevelt and other great liberals and philosophers thought, to elevate human rights above the oppressive tenets of many world religions? Did world leaders make a mistake in establishing a Jewish state in the very heart of the Islamic Middle-East? Is it possible to have most of the world's countries teach human rights and respect for others over the narrow-minded views of specific religions? Are we able to praise what is good, creative, and loving in religions, while ruling out those laws and restrictions of religion that contradict our human rights? Can we convince those brought up in this or that religion that thinking for ourselves is essential to becoming fully realized persons? Is it even possible to have religious leaders around the world give up the paternalism and male-oriented prejudices ingrained in so many scriptures?


The Universal Declaration of Human Rights (UDHR) is a declaration adopted by the United Nations General Assembly on 10 December 1948 at the Palais de Chaillot, Paris. 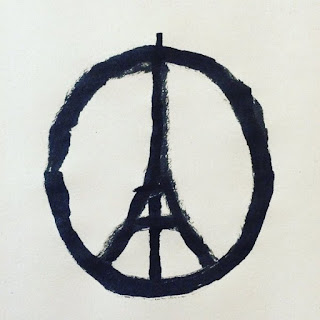 Posted by Jack Miller at Saturday, November 14, 2015 No comments: Links to this post

The Meaning of Life 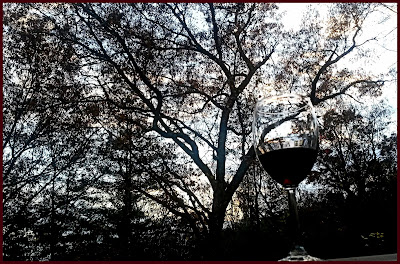 What, people ask me, is the meaning of life? You are a philosopher, they say, if anyone knows, it must be you.
Well, yes, I do know. It isn't a puzzle at all. The answer is right before our eyes and all our other senses.
Still we have to get rid of the obstacles to seeing what is in front of our noses. We have to admit, finally, that a dogmatic god, invisible and unimaginable is a logical as well as an existential impossibility. At best, god is an idea created by those in power to stay in power. Descartes was incorrect when he surmised that a finite being could not, by imaginative extension, come up with the idea of an infinite, all powerful, omniscient being. And Freud was correct in seeing the idea as a glorified Daddy beyond reproach, a fantasy and a wish unfulfilled.
Without a god, without illusions, without invisible spirits guiding our every move, what is left for us? Why, pleasure is what is left. The meaning of life resides in the pleasures we experience-- and what a banquet of pleasures they are. There are pleasures aplenty for everyone, if only the greed, the dogma, the lust for power, and all the hindrances to a life of pleasure are removed.
If you require a well written or well conceived philosophy of pleasure, I suggest Epicurus as your guide, though there are several other brilliant versions
For myself, I have only to think of music, of the free availability of excellent performances of Beethoven, Bach, or Mozart; of art and literature; of walks in nature; Of the changing of the seasons; of the thousands of orgasms I've enjoyed, and the passions of sex with a host of others; of cheese, chocolate, and wine; of swimming in the stream of life, or rowing merrily upon it. Make your own list, please.
Life is meaningless only to those who fail to experience its joys. Eliminate greed, and religious dogma, eliminate fighting over material possessions or seeking power over others, and there is ample delight in life for all living beings on the planet. Don't be too fruitful- forget about multiplying hungry beings in a limited world of goods- and there you have it.
Happiness, logically impossible to pursue in itself, follows like the night the day if we find our meaning in our pleasures.


Posted by Jack Miller at Thursday, November 12, 2015 No comments: Links to this post