Damn, I knew I had a son out there:
Posted by Jack Miller at Tuesday, July 23, 2013 No comments: Links to this post

The Sea, The Sea 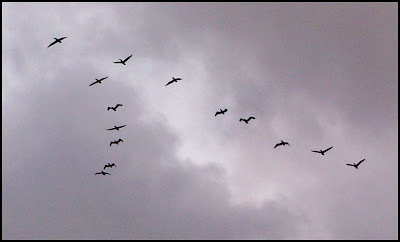 Pelicans in flight over Tybee
photo by Jack from our deck

The Summer Solstice arrived as Venus approached Leo. Hot. Peak. Sex. Love. What more could I want? Basking in the warmth, appreciating the joy in my life, I felt showered with song. Thus did the Solstice arrive. Afterwards, I was eager for the sea and drove alone along the lonely road to Savannah, to Tybee, and to my lifelong friends who took over a grand house on Ninth Street overlooking the dunes and the ocean. There I indulged in single malt and other delights as I bathed in the sea, or in the pool of the condo where I slept, or strolled the strand, or watched the gibbous Moon slide in and out of cumulus clouds and distant lightning from the deck of our house. And I over-indulged in seafood and long walks through Savannah's familiar parks and streets. High with the friendship of old and new friends, I spent several days drifting as if on waves of the sea itself, before my return to Druid Hills. 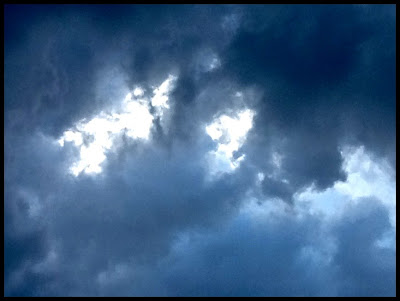 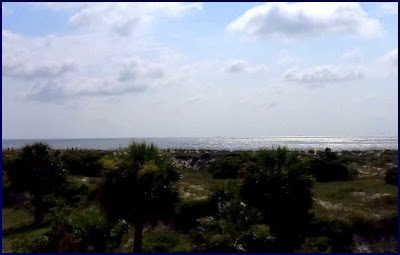 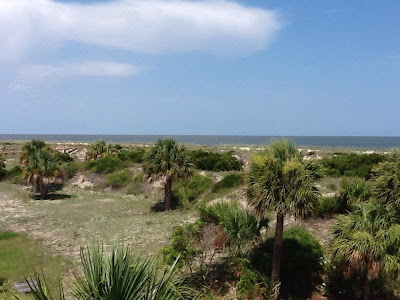 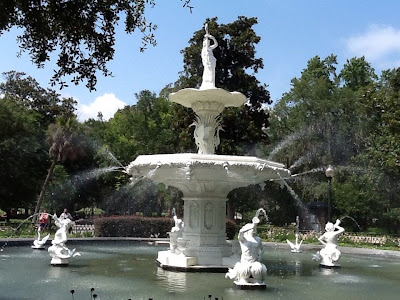 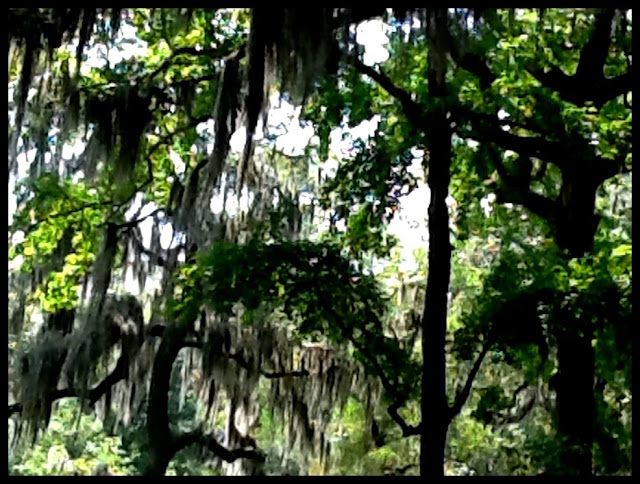 Photos above by Jack from 6/13

The Moon comes back to join Venus under looming Leo after sunset. (Moon positions are exact for the middle of North America.)
Sky & Telescope

Posted by Jack Miller at Tuesday, July 16, 2013 No comments: Links to this post