If only the rest of Congress consisted of representatives like mine, what a wonderful country this would be. 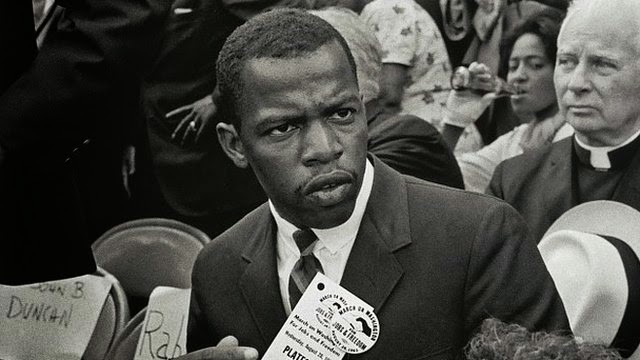 Every day intelligent people on the Left despair of war, poverty, and the destruction of our environment. Like me they see the waste and greed of capitalism unchecked and its keeping power through corrupt banking, a bad tax system, and the spending of the military-industrial complex. Because big money is needed to obtain office for most politicians, we end up with a puppet Congress, beholden to the corporations and a President who can only enact a bare minimum of legislation that benefits anyone but the already rich and powerful. Few liberals would disagree with this assessment. The question is what to do about it. Too many liberals are following the pied piper dreams of socialism and pacifism. They want a Messiah President to come and make everything good and righteous once more. Most forget that the closest we've ever had to such a leader is Jimmy Carter, who really did care about the poor and about humanity and the environment. But he dared to tell people to turn down their thermostats in the winter of their discontent. He dared to put solar panels on the White House. He was just too idealistic. We shall not see his like again. Presidents must be practical and that is the way it will stay. 2016 will offer us a so-called moderate Democrat, and a Republican who would give even more to the corporations, the oil companies, the war machine. meanwhile, this year, as liberals despair that Hillary is not one of them, the Republicans will overthrow what sanity is left in Congress by seizing control of the Senate. They will give us the absurdity of impeaching Obama two years before his term ends. That will allow them to increase "defense" spending, lay more polluting pipe lines, and fuck over the poor and the needy. The cruelest irony is that those on the Left who rant the most about inequality and war are, by their idealism and refusal to support the greater good that is electable, thereby bringing about the most destructive outcome imaginable. Perhaps Epicurus was right to see that the world is doomed, that the best we can do is to wall ourselves in with friends who are poets, artists, musicians, and philosophers as the Evil Empire burns.

Posted by Jack Miller at Tuesday, November 25, 2014 No comments: Links to this post


A new study reveals that Americans have the DNA of Neanderthals.

In a stunning new examination of the brain makeup of Americans, scientists have discovered that the DNA of generations of immigrants who settled in America in the 18th and 19th centuries, as well as their descendants,  have taken on the characteristics and makeup of Neanderthal Man. 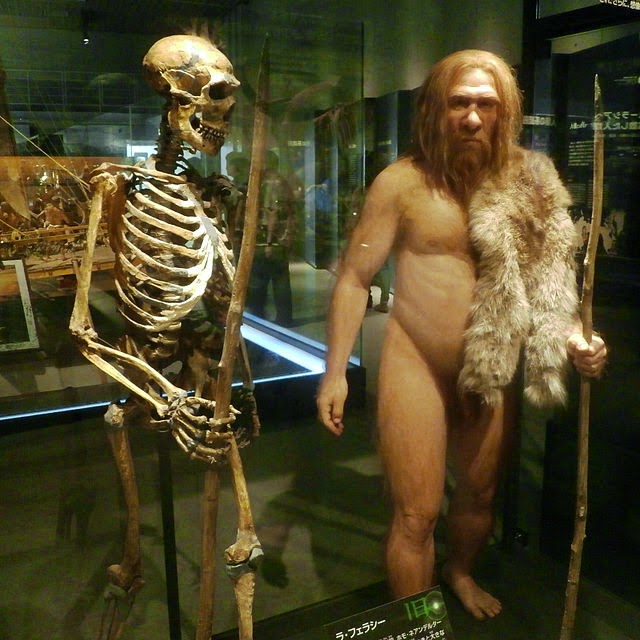 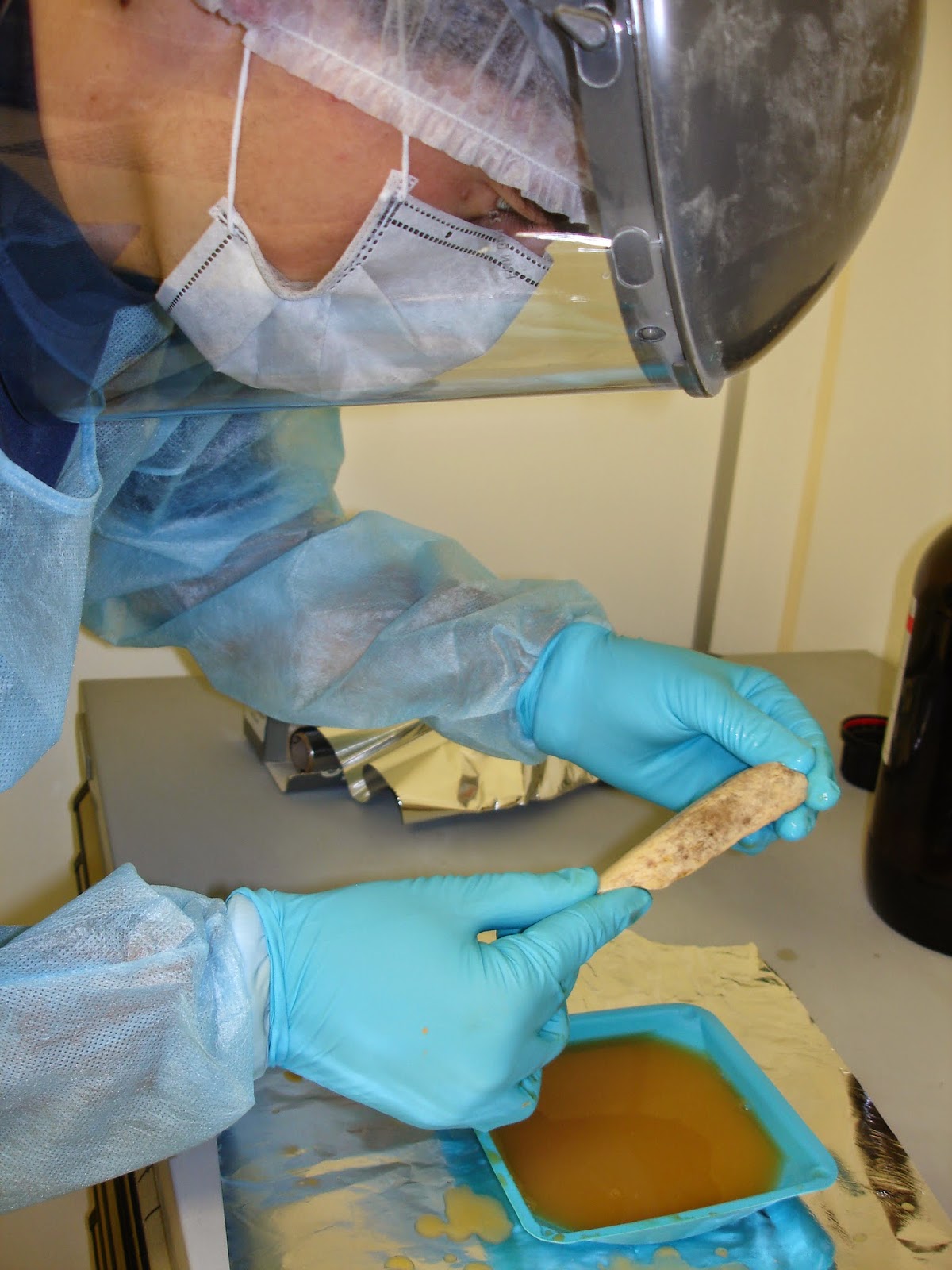 In research involving millions of test subjects, doctors were unable to explain how the DNA evolved more virulently in white males, seeming to alter their brain functions as they aged.

"It is as if the the DNA has become a virus," senior scientist Skinner Jung said when the results of the study were presented at Georgetown University. "Why the brains of white men are most affected is still a mystery." 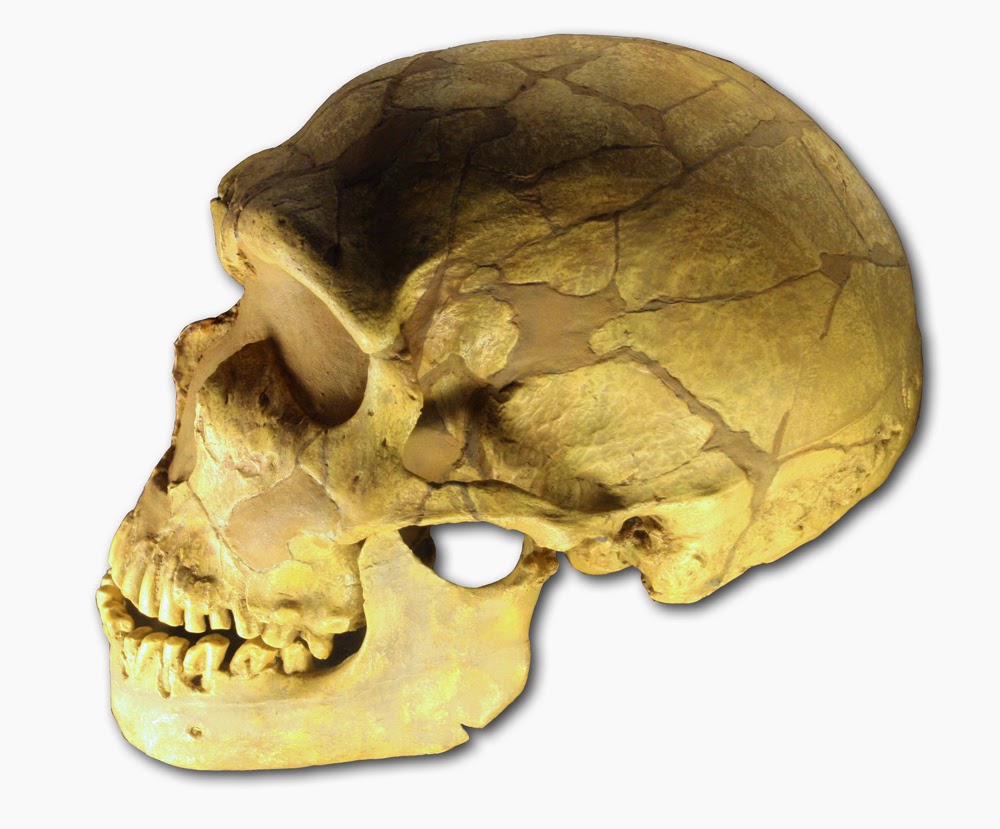 Among other evolving traits of those stricken with what is now called the DNA virus is a restructuring of the skull and brain. "When the men acquire this alteration of their genes, they sometimes pass the viral DNA on to their spouses. This explains why unmarried women and lesbians have not become Neanderthals," Jung told an enthusiastic gathering at the presentation.

Sadly, no cure or way to prevent the Neanderthal Strain is possible at this time.

One particular white male who participated in the study brought some levity to the presentation by asking how Obama was still President when he and so many others like him voted Republican in the 2014 election.


Posted by Jack Miller at Friday, November 07, 2014 No comments: Links to this post 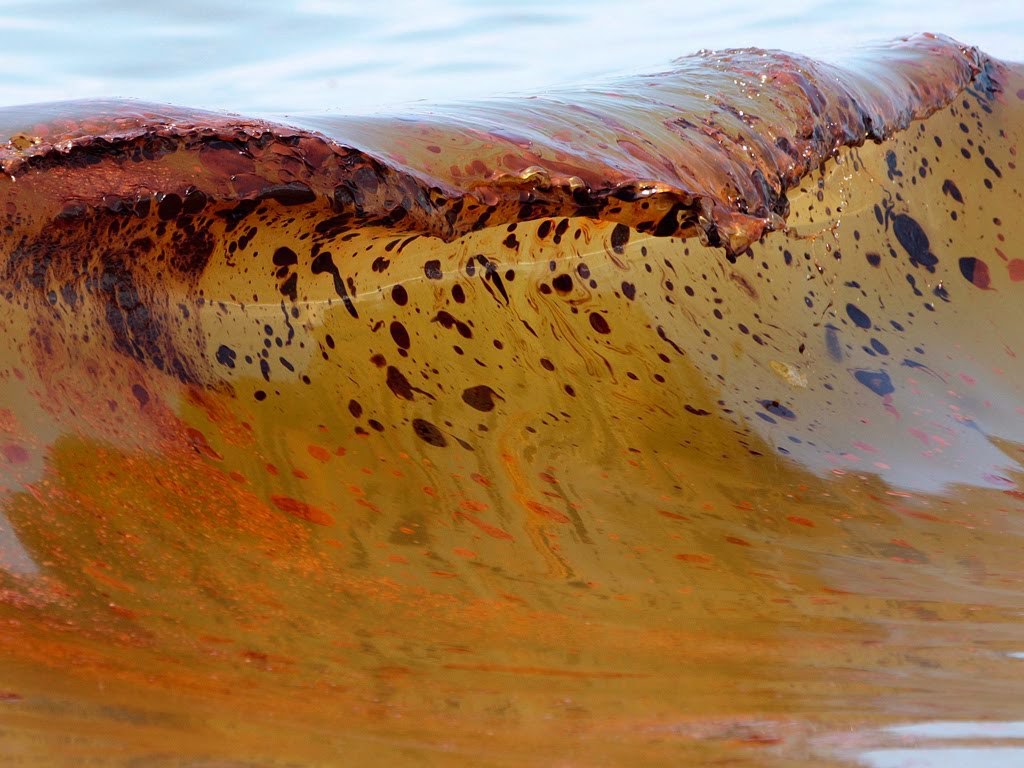 As Democrats who distanced themselves from Obama all lost, while a few who embraced Obama won, as in Hawaii, billionaires, banks,  bigots, fat cats, Big Oil, corporations, and the Pentagon took firm control of the nation. It would be easy to dismiss the election as unimportant and make jokes-- as Jon Stewart and others will, about the dreadful statements of Republicans. But the devastating result will soon be felt globally and will be undeniable. Man-made climate change will continue unabated. There will be more oil spills and pipe lines through pristine wilderness. There is a lesson here for progressives. Stop thinking there is a revolution at hand-- it's far more likely that the country will become even more radical right wing reactionary!

God help us if the Republicans take the presidency in two years. I don't think most people have any idea how bad the election is for the country. As a white male I am appalled at white males. They have been essential to the win of legislators who oppose social security, oppose a living wage for the middle class and the poor, who want no national health care, who will not ratify any federal judges not firmly in the pockets of greed driven corporations. We have in power an ecstatic oligarchy, now more entrenched than ever. It won't end in 2016. It probably won't ever end as long as narrow-minded, greedy, and yes, stupid people form the majority. Remember, exit polls showed Americans support legalizing marijuana, support same sex marriage, are against war and involvement in the Middle-East, support a higher minimum wage, believe we should have higher Social Security payments, and disapprove of the Citizens United ruling. Then they voted Republican!
As I've said all along, no Messiah President will save us and bring power to the people in 2016. Get real. Wake up. Smell the gas fumes! Hillary is the best hope to slow the descent into war and destruction of the planet and the dwindling middle class. And, sure, she too is among the Oligarchs. For the time being, give me a garden with a high wall to keep out the mindless zombies called the electorate. 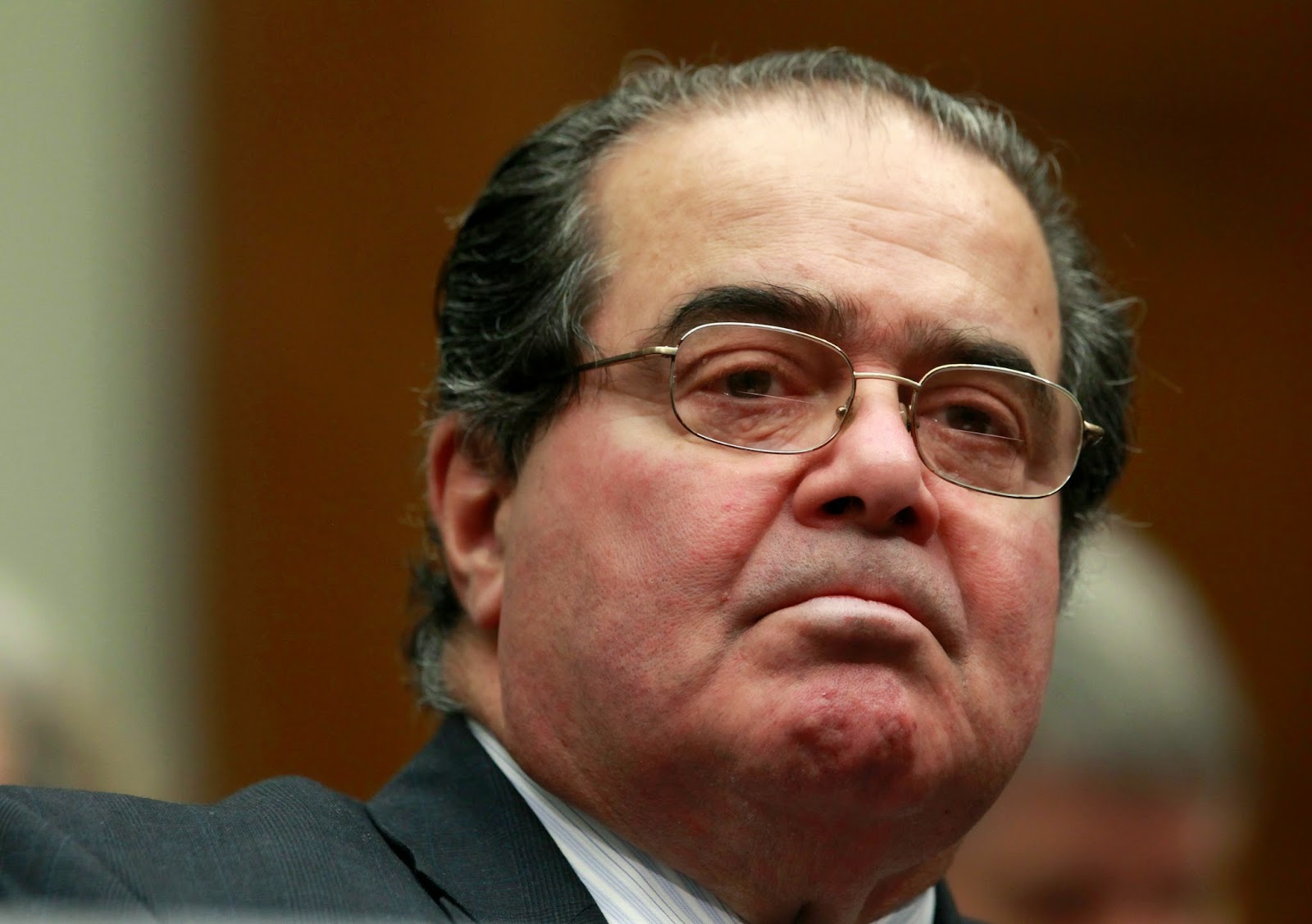 Americans have spoken; they want the unholy trinity above to control the government. (BTW, This is close to what I was expecting to happen, but I had the fantasy that I was being too pessimistic.)

Posted by Jack Miller at Wednesday, November 05, 2014 No comments: Links to this post